The 2017 preservation project was a donation was to the John Parker House of Ripley, OH.  The money will be used to improve signage and displays in Parker Memorial Park adjacent to the Parker House and to help finance the construction of a barn.  The barn will used to house iron items associated with the John Parker house currently exposed to the weather. 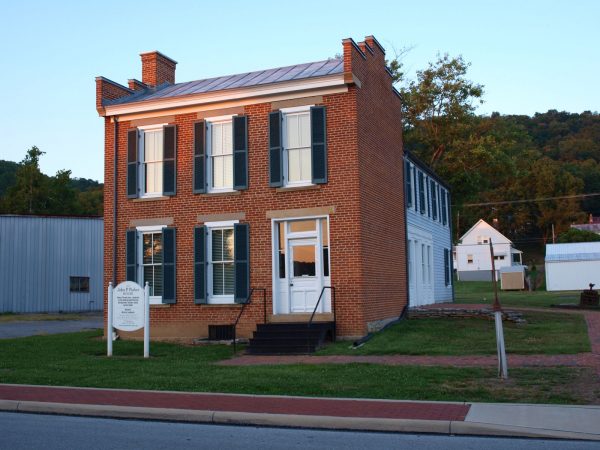 The Parker House is a National Historic Landmark, home of African-American abolitionist, John Parker. John Parker advanced his status from former slave to successful patented inventor and businessman in Ripley before the Civil War, is credited with assisting virtually hundreds of slaves to make their way north to freedom through his Front Street home.

The John P. Parker Historical Society, Inc was founded in 1996 to recognize, commemorate and preserve the extraordinary legacy of John P. Parker and his remarkable family. 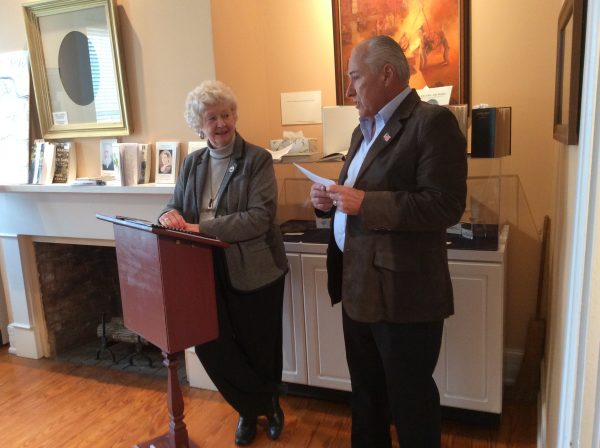