Wayne K. Durrill, University of Cincinnati: War of Another Kind: A Southern Community in the Great Rebellion 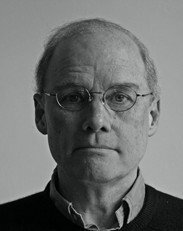 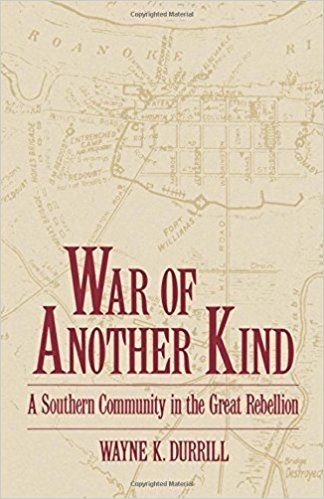 This talk will describe in graphic detail the disintegration, during the Civil War, of Southern plantation society in a North Carolina coastal county. He will detail the struggles among planters, slaves, yeoman farmers, and landless white laborers, as well as a guerrilla war and a clash between two armies that, in the end, destroyed all that remained of the county’s social structure. He will examine the failure of a planter-yeoman alliance, and discusses how yeoman farmers and landless white laborers allied themselves against planters, but to no avail. He will also show how slaves, when refugeed upcountry, tried unsuccessfully to reestablish their prerogatives–a subsistence, as well as protection from violence–owed them as a minimal condition of their servitude.

Prof. Durrill’s principal publications in American history include War of Another Kind: A Southern Community in the Great Rebellion (Oxford University Press, 1990), plus several articles on nineteenth century American social history in Nineteenth Century American History (2008), Journal of Social History (2006, 2002), Journal of Southern History (2004, 1999), Slavery and Abolition (1995, 1992), Prologue (1988), and the Journal of American History (1985). From 2000 to 2005, he also co-edited with Christopher Phillips the journal Ohio Valley History, a collaboration among the Cincinnati Museum Center, Filson Historical Society in Louisville, and UC. His research has been supported by fellowships and major grants from the Taft Memorial Fund at UC (2008, 1995), the Virginia Foundation for the Humanities (2006), the Spencer Foundation (1997, 1992), the Fulbright Board (1995) the National Academy of Education (1993), the American Council of Learned Societies (1990), and the Smithsonian Institution (1986). In 1997, Prof. Durrill received a University Faculty Achievement Award for Excellence in Research. And in 1984, he received the Louis Pelzer Memorial Award from the Organization of American Historicans for his article “Producing Poverty: Local Government and Economic Development in a New South County, 1874-1884,” which was published in the Journal of American History. Prof. Durrill has recently completed a book manuscript titled: “Nat Turner and the Great Slave Conspiracy of 1831.”