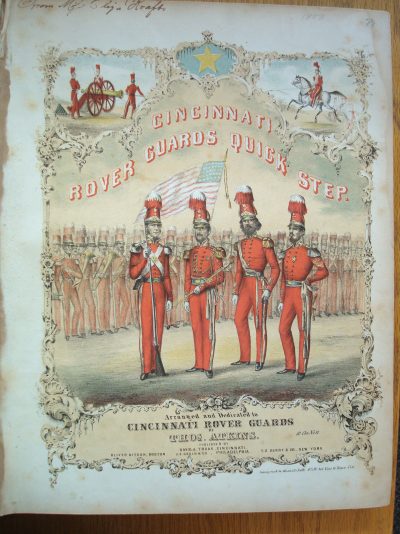 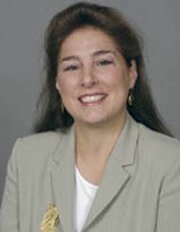 Before the invention of the phonograph, music was primarily disseminated by way of printed sheet music.   To make sheet music more marketable, publishers hired artists to design attractive patriotic covers.  Theresa Leininger-Miller will share with us her study of illustrated sheet music published during and just after the Civil War.  These gems of popular culture will be examined for both their artistic merit and historical significance.

Professor Leininger-Miller (Ph.D., Yale University)  is an associate professor at the  University of Cincinnati where she teaches 19th-21st-century American and European art history.  She has curated exhibitions at the Public Library of Cincinnati, Yale University Art Gallery, and Weston Art Gallery. Awards are from the NEH, Georgia O’Keeffe Museum Research Center, Kress, Luce, and Smithsonian Institution.