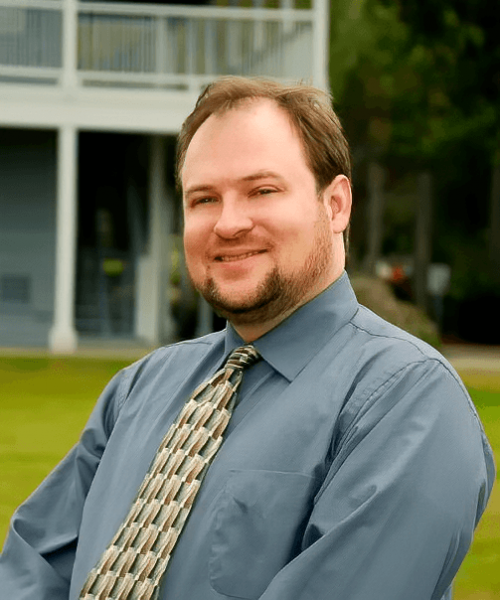 The 2020-2021 Cincy Round Table schedule will begin in September with Michael D. Coker from Charleston, SC as our speaker. Mr. Coker, a Charleston native, has had a lifelong passion for history. From 2000-2009, he served as the curator of the visual materials collection for the South Carolina Historical Society.   During that time, he co-authored S.C. Historical Society publication “Historic South Carolina- A Pictorial History” and wrote the essay “The Civil War at Charleston” for The City of Charleston Tour Guide Training Manual. Michael’s talk will cover the Battle of Port Royal. His book on this subject, “The Battle of Port Royal” was released in 2009.

In 1861, after the fall of Fort Sumpter, the rout at Bull Run, and the inability to enforce the blockade of major southern ports, the Union was looking for a win. The largest fleet ever assembled by the United States set its sights on the South Carolina coast for this much-needed victory. On November 7, 1861, this mighty weapon of war engaged two undermanned and outgunned forts in Hilton Head in a clash called the Battle of Port Royal. This is the story of a largely forgotten battle and a pivotal turning point in the war that defined our nation.

Michael served as Assistant to the Director at the Old Exchange Building from 2010-2015, and Executive Director of the Berkeley County Museum from 2016-2019.  He currently lives in Cincinnati with his wife and daughter and works as a bookseller for Joseph Beth and as an editor for the publisher Savas Beatie.