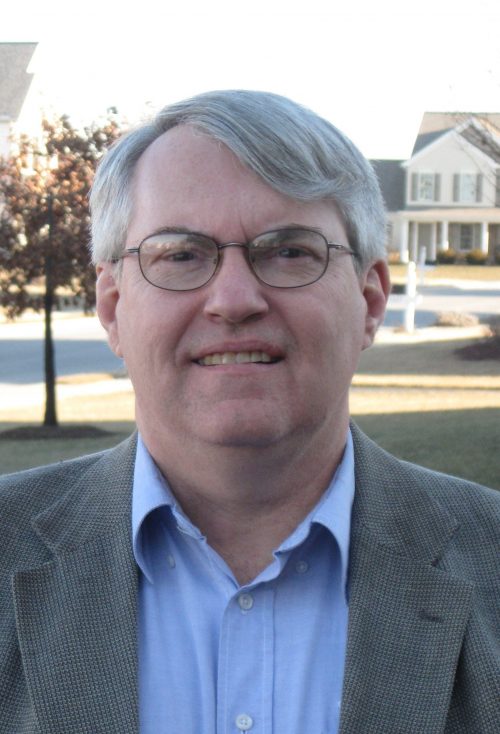 Despite his advanced age Smith took the field and fought well at First Manassas, was wounded at Seven Pines and again at Sharpsburg, and marched with Lee’s Army of Northern Virginia into Pennsylvania. There, on the first day at Gettysburg, Smith’s frantic messages about a possible Union flanking attack remain a matter of controversy to this day. Did his aging eyes see distant fence-lines that he interpreted as approaching enemy soldiers—mere phantoms of his imagination?—or did his prompt action stave off a looming Confederate disaster? What we do know is that his calls for support diverted limited Confederate manpower away from attacks against Cemetery Hill and Culp’s Hill that might have turned the tide of Southern fortunes in Pennsylvania.

Mingus’s biography draws upon a wide array of newspapers, diaries, letters, and other firsthand accounts to paint a broad, deep, and colorful portrait of one of the South’s most interesting leaders and devoted sons. Complete with original maps and photos, Extra Billy Smith will satisfy anyone who loves politics, war, and a great story well told.

Scott Mingus is a scientist and consultant in the global pulp & paper industry, and holds patents in self-adhesive postage stamps and bar code labels. The Ohio native graduated from the Paper Science & Engineering program at Miami University. While working for Avery Dennison, he was part of the research team that developed the first commercially successful self-adhesive U. S. postage stamps. He has written twenty Civil War and Underground Railroad books. His biography of General William “Extra Billy” Smith won multiple awards, including Dr. James I. Robertson, Jr. Literary Prize for Confederate History. He has also written several articles for Gettysburg Magazine, as well as for various historical journals.

Scott and his wife Debi live in York, Pa., and for more than a decade, he was written a blog on the Civil War history of York County (www.yorkblog.com/cannonball). He received the 2013 Heritage Profile Award from the York County History Center for his contributions to local Civil War history. He also has written six scenario books for Civil War miniature wargaming. His great-great-grandfather was a 15-year-old drummer and rifleman in the 51st Ohio Infantry in the Western Theater, and other family members fought at Antietam and Gettysburg in the 7th West Virginia of the Army of the Potomac.