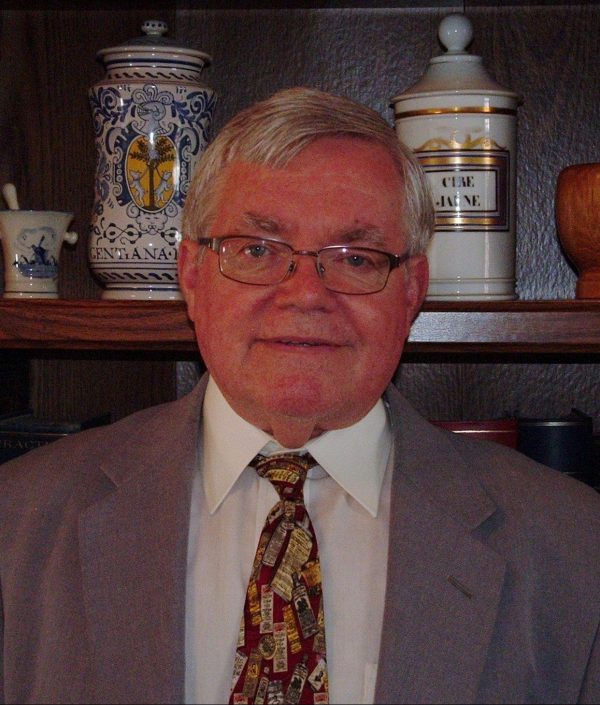 While numerous books have recounted the history of medicine in the Civil War, little has been said about the drugs that were used, the people who provided and prepared them, and how they were supplied. This talk will provide detailed discussion of the role of pharmacy. Among the topics covered are the duties of medical purveyors, the role of the hospital steward, and the nature and state of medical substances commonly used in the 1860s. This last subject would become a matter of considerable controversy and ultimately cost William Hammond, the brilliant and innovative Surgeon General, his career in the Union Army.

Mr. Flannery will explain why the South found drug provision especially difficult and describes the valiant efforts of Confederate sympathizers to run the Union blockade in order to smuggle in their precious cargoes. You’ll also learn about the scurrilous privateers who were out to make a personal fortune at the expense of both the Union and the Confederacy. In addition, Civil War Pharmacy illuminates the systematic effort of pharmacists, physicians, and botanists to derive from Southern plants adequate substitutes for foreign substances that were difficult, if not impossible, to obtain in the Confederacy.

Michael A. Flannery is professor emeritus of UAB Libraries, University of Alabama at Birmingham. His is the recipient of the American Institute of the History of Pharmacy’s Kremers Award, which honors excellence in the history of pharmacy by an American. Besides this book, he has contributed to Civil War history with numerous articles and entries in reference sources. He is also a member of the Society of Civil War Historians.