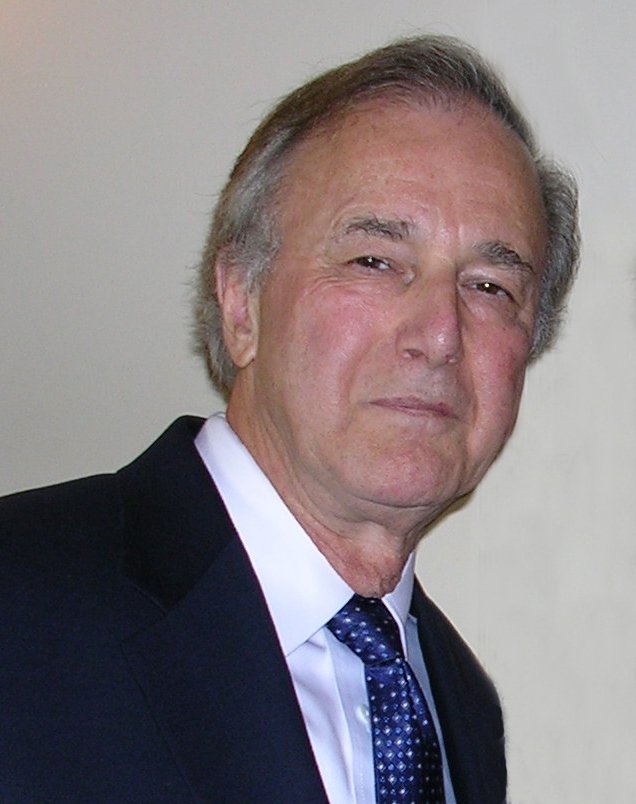 This presentation covers the genesis, the preparation, the promulgation, the interpretations and the effects of the Emancipation Proclamation, perhaps the strangest document in American history. Discussed are the moral imperatives that inspired the war measure as well as the more concrete motives of preventing foreign intervention in the war and depleting Southern manpower—the engine that drove the Southern economy—and, the opposite side of the same coin, increasing Northern manpower, especially in Union armies. Also discussed are the Thirteenth Amendment and how the two documents were viewed by later generations of African-Americans.

John C. Fazio He is a member of the Cleveland Civil War Roundtable and has been its president.  He is also a member of the Lincoln Forum, the Surratt Society, the Cleveland Grays and the Western Reserve Historical Society.  He teaches Civil War history at Chautauqua Institution, frequently speaks on the war and other subjects before Roundtables.  He now lives in Fairlawn (an Akron suburb) with his wife, Mary.  has  John joined Mary in retirement in 2015 after practicing law for fifty years.  He has written and published numerous articles on the war and other subjects.

This is John Fazio’s 3rd appearance before the Cincinnati CWRT.  His first appearance was in 2010.  Mr Fazio returned in April, 2014 when he talked to us about The Confederate Secret Service and the Assination of Abrham Lincoln.  Mr. Fazio turned this into a book titled Decapitating the Union: Jefferson Davis, Judah Benjamin and the Plot to Assassinate Lincoln which was released in 2016.  Copies of the book are available from Amazon.com, from other on-line book sellers.