Gary Johnson, CCWRT: Topic: A Sailor’s Life for Me:  How Sailoring Differs from Soldiering 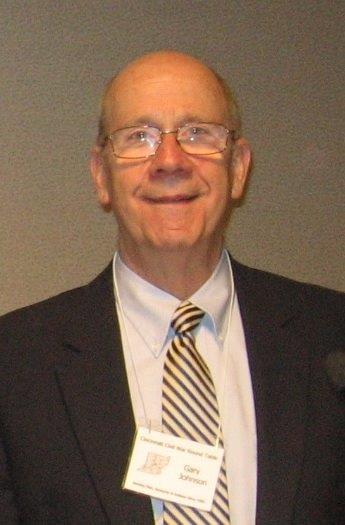 Civil War sailors and officers operated in a much different environment than soldiers, living for months at a time in claustrophobic conditions on ships.  Ocean going sailors flirted with acrophobia when setting sails on 150 foot masts.  Unlike the Army, the Navy had been integrated since the 1830’s and gave African-Americans equal pay and equal justice.  This talk will explore how courage and leadership were recognized.  The efforts of 17 Midwestern naval personnel were recognized by naming ships for them to inspire future generations of sailors.  Their WWII namesakes performed deeds of valor in combat.  Come to learn the differences and the contributions of sailors to Civil War results.
+ Google Calendar+ Add to iCalendar