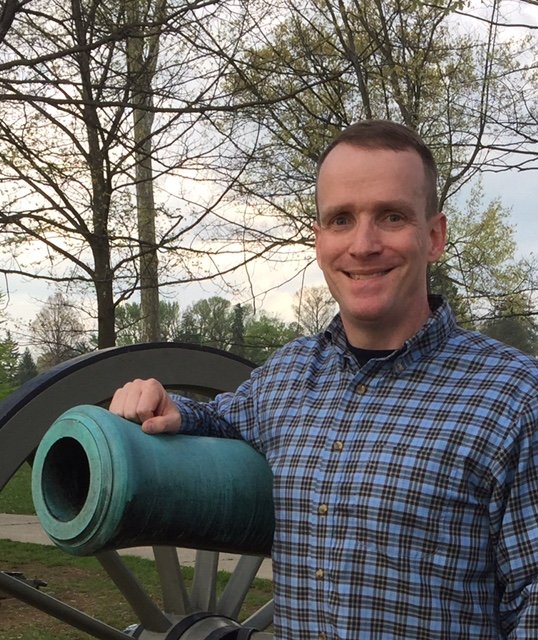 — No Longer Accepting Dinner Reservations for this Event–

Selma, Alabama was transformed into the Confederacy’s second most important war manufacturing center, outside of Richmond. Essential to the Confederate war effort, especially with the construction of the CSS Tennessee ironclad and the Brooke cannon, Selma provided critical support to Confederate operations in the field, in places including Mobile, Charleston, and Atlanta. An impressive network of ironworks was developed in Alabama to supply the sprawling Selma Arsenal, Ordnance Works, and Navy Yard. A series of well engineered earthworks and fortifications were constructed around Selma to defend this critical industrial center. As a testament to the importance of Selma, it produced “half of the cannon and two thirds of the fixed ammunition” for the Confederacy in 1864-1865. The largest cavalry raid of the Civil War, under the command of Major General James H. Wilson, targeted and destroyed Selma during the final stages of the Civil War.

Erick Bush is a former member of the Cincinnati Civil War Roundtable, with a specialization on the Civil War in Central Alabama. He has previously lectured on a number of Alabama and Virginia related topics to Civil War Round Table and history enthusiast groups in England, Ohio, Alabama, Texas and Virginia. Erick’s first lecture on the Civil War in Alabama was at the Royal Army Museum in London in 2005. He has a recurring article series entitled “Letter From Civil War Alabama” in the magazine “Crossfire”. He recently developed a web page which brings together key aspects of the Battle of Big Bethel in Virginia. In 2015, Erick was one of the featured speakers at an American Civil War Conference in the United Kingdom, with talks entitled “Alabama in 1865: The Confederacy’s Final Chapter” and “Jefferson Davis at Fort Monroe”. He has a Bachelor of Arts Degree in History from the University of Alabama, and a Masters Degree in Public Administration from Troy State University.