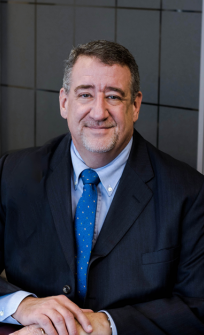 The Second Battle of Winchester was critical to the success of the 1863 Confederate invasion of Pennsylvania. In three days of fighting, Lt. Gen. Richard S. Ewell’s Second Corps, Army of Northern Virginia, destroyed the command of Maj. Gen. Robert H. Milroy, who had disobeyed his orders to abandon the town and withdraw his troops. Ewell performed brilliantly during this battle, leaving the Confederate authorities to have high expectations of him. This talk will discuss the often-overlooked Second Battle of Winchester.

Eric J. Wittenberg is an award-winning historian, blogger, speaker and tour guide. His specialty is Civil War cavalry operations, and much of his work has focused on the Army of the Potomac’s Cavalry Corps and on the Gettysburg Campaign. He is the author of 21 published books on the Civil War and more than three dozen articles that have appeared in various national magazines. He is also deeply involved in battlefield preservation work and often assists the Civil War Trust with its efforts. He was a member of the Governor of Ohio’s Advisory Commission on the Sesquicentennial of the Civil War. He is a native of southeastern Pennsylvania, and was educated at Dickinson College and the University of Pittsburgh School of Law. He is an attorney in private practice. He and his wife Susan and their golden retrievers reside in Columbus, Ohio.