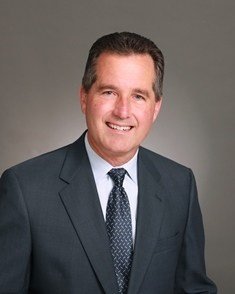 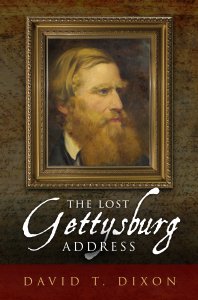 Anderson was raised on a Louisville slaveholding plantation, graduated from Miami University in 1833, lived in Dayton, Ohio for twelve years then Cincinnati for the next 13 years. In 1844, Anderson was elected to the Ohio Senate and made a name for himself in opposing Ohio’s Black Laws. After moving to Texas in 1859 for health reasons, he gave an impassioned speech in San Antonio in November 1860, strongly opposing secession. Local Confederate authorities later imprisoned him, but Anderson escaped and returned with his family to Ohio.

President Lincoln sent Anderson on a pro-Union speaking tour of Europe, after which Anderson accepted command of the 93rd Ohio Infantry and was commissioned in the Union Army as a colonel. Wounded at the Battle of Stones River, Anderson resigned his commission and returned to Ohio to recuperate. Anderson was elected the seventh Lieutenant Governor of Ohio in late 1863 and took office the following year.

This is the inspiring tale of a true patriot. Charles Anderson had the courage to hold steadfast to his convictions, remaining loyal to the Union at a time when nearly all Southerners turned against their country.

David Dixon earned his M.A. in history from the University of Massachusetts in 2003. He has published numerous articles in scholarly journals and magazines. Most focus on black history and on Union sympathizers in the Civil War South. David spoke at the 2016 Sacred Trust Talks in Gettysburg. He has appeared on Civil War Talk Radio and many other programs.