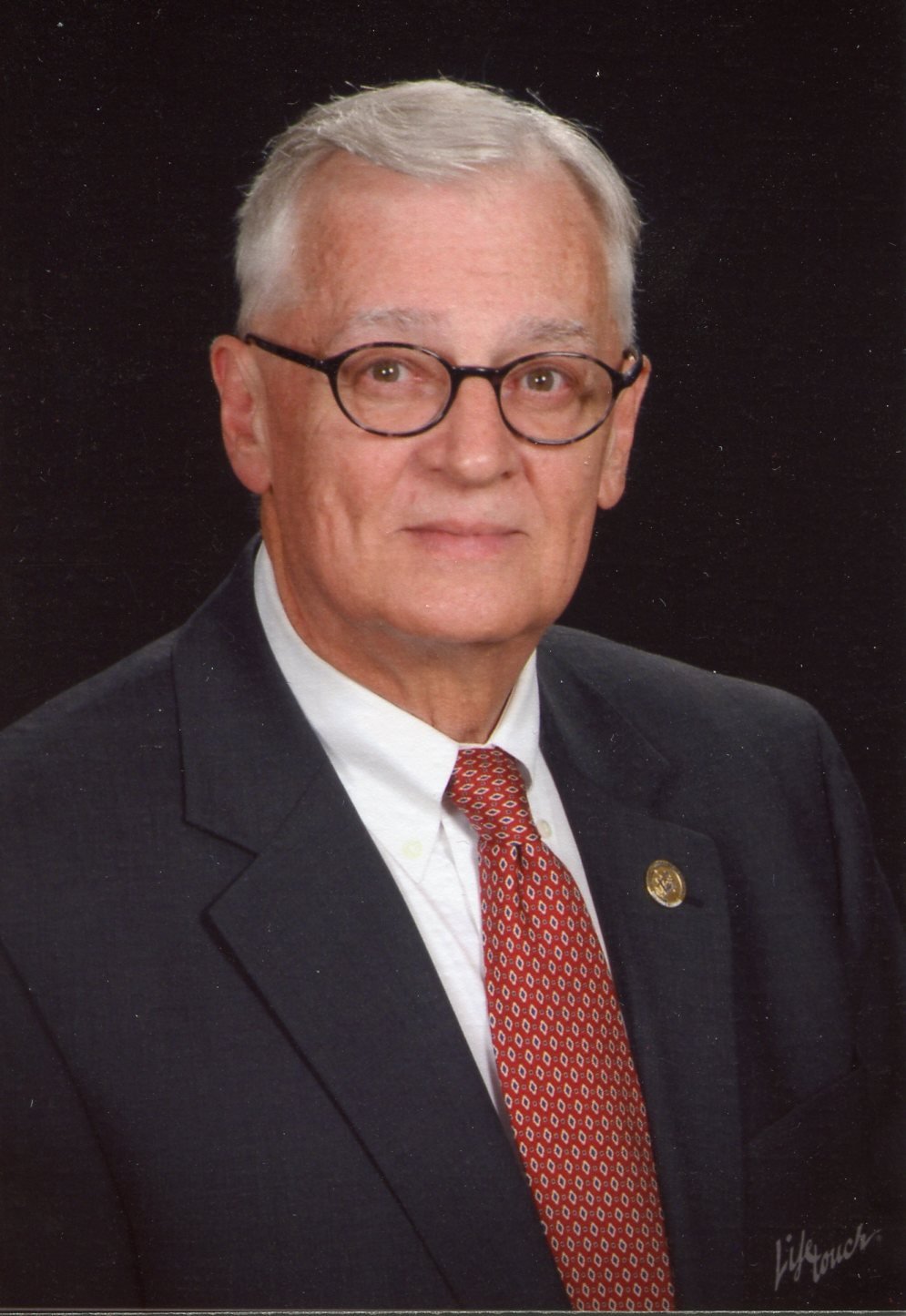 The timing could not have been better for a 23 year old military man to write his name into the history books. On June 29, 1863, George Custer was promoted to Brigadier General and placed in command of the Michigan Cavalry Brigade. Without doubt Custer took advantage of that opportunity before, during, and after the Battle of Gettysburg. Within sixteen days of almost continual fighting Custer’s Wolverine brigade would fight at Hanover, Hunterstown, East Cavalry Field, Monterey Pass, Hagerstown, Williamsport, and Falling Waters. This presentation explores not only the numerous engagements of the brigade, but also the reactions of Michigan Cavalry troopers to their youthful and newly appointed young commander.

David Finney served 37 years as an educator and chairman of the history and social studies department at North Farmington High School and taught as an adjunct faculty member at Oakland Community College and the University of Detroit/Mercy. Additionally, Finney worked for five summers as a seasonal historian at Fredericksburg-Spotsylvania and Petersburg National Military Parks. He has authored and contributed to numerous publications. His most recent book is: Remembering Michigan’s Civil War Soldiers. A historical consultant on Antietam: A Documentary Film, he also contributed to documentaries produced by Michigan Government Television, Media Magic, and Historical Films Group. Finney served on the board of advisors for the Preservation of Civil War Sites (APCWS) and the Civil War Preservation Trust (CWPT). He was recognized as American History Teacher of the Year by both the Michigan Council for the Social Studies (MCSS) and the Daughters of the American Revolution (DAR) and is a recipient of many awards including: Michigan’s Legion of Merit; The Abraham Lincoln Certificate of Appreciation from the Sons of Union Veterans of the Civil War (SUVCW); and the Jefferson Davis Historical Gold Medal from the United Daughters of the Confederacy (UDC).