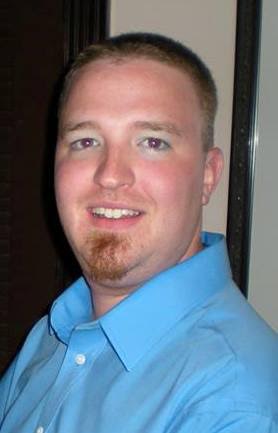 A string of battlefield victories through 1862 had culminated in the spring of 1863 with Lee’s greatest victory yet: the battle of Chancellorsville. Propelled by the momentum of that supreme moment, confident in the abilities of his men, Lee decided to once more take the fight to the Yankees and launched this army on another invasion of the North. An appointment with destiny awaited in the little Pennsylvania college town of Gettysburg.

Historian Dan Welch follows in the footsteps of the Army of Northern Virginia and the Army of the Potomac as the two foes cat-and-mouse their way northward, ultimately clashing in the costliest battle in North American history.

Dan Welch currently serves as a primary and secondary educator with a public school district in northeast Ohio.  Previously, Dan was the education programs coordinator for the Gettysburg Foundation, the non-profit partner of Gettysburg National Military Park, as well as a seasonal Park Ranger at Gettysburg National Military Park for six years. During that time, he led numerous programs on the campaign and battle for school groups, families, and visitors of all ages.

Welch received his BA in Instrumental Music Education from Youngstown State University where he studied under the famed French Hornist William Slocum, and is currently finishing his MA in Military History with a Civil War Era concentration at American Military University. Welch has also studied under the tutelage of Dr. Allen C. Guelzo as part of the Gettysburg Semester at Gettysburg College. He currently resides with his wife, Sarah, in Boardman, Ohio.