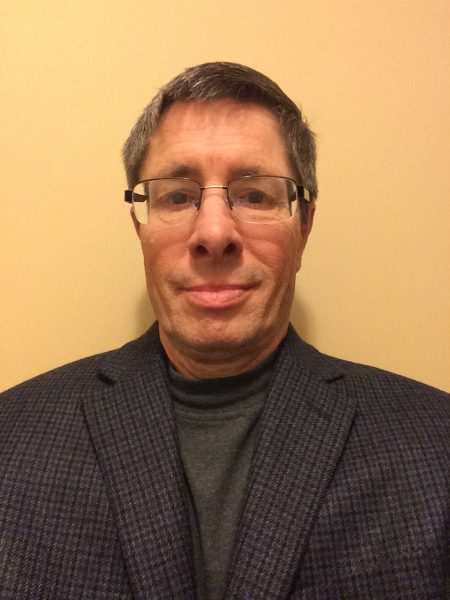 In September 1862, Cincinnati was under assault from an enemy whose goal was to pillage and burn the city, leaving destruction and fear in their wake.  The assault was a major event that helped define the resolve of the citizens living in the Tristate region. Over 60,000 volunteers poured into the hills of Northern Kentucky to stop the Confederate onslaught that ripped through Kentucky virtually unchallenged, before turning north to threaten the Queen City. This is their story of leadership, patriotism, selflessness and courage.

Chris Burns is a Civil War historian and lifelong Cincinnati resident. In 2016, Burns completed 16 years of research for an upcoming book about Ulysses S. Grant with noted historian Dr. James A. Ramage. He currently speaks on various aspects of Ulysses S. Grant’s life, as well as the Siege of Cincinnati. Burns is a former adjunct history faculty-member at NKU and is currently employed as Marketing and Education Manager at Encore Technologies. His passion is researching history and touring battlefields, as well as working with educators to prepare students for college and career readiness.