A Tale of Two Corps Commanders: Hill and McCook at Chickamauga 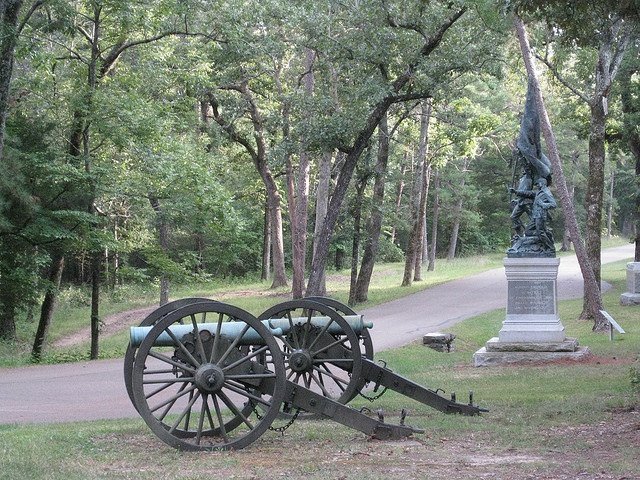 Daniel Harvey Hill and Alexander McD. McCook had their Civil War careers badly tarnished because of Chickamauga. McCook commanded the Union XX Corps, which was routed off the battlefield on September 20 1863. Hill and Confederate army commander Braxton Bragg had such a bitter falling-out that Hill was relieved of command a month later. Both men also had long careers after the war’s end – Hill as a writer, editor, and educator; McCook as a professional soldier. This talk explores each man’s role in the battle of Chickamauga and some interesting aspects of their postwar lives.

David A. Powell is a graduate of the Virginia Military Institute (1983) with a B.A. in history. He has published numerous articles in various magazines, and more than fifteen historical simulations of different battles. For the past decade, David’s focus has been on the epic battle of Chickamauga, and he is nationally recognized for his tours of that important battlefield. The result of that study was his first published book, The Maps of Chickamauga (Savas Beatie, 2009).

His latest book is Failure In The Saddle: Nathan Bedford Forrest, Joe Wheeler, and the Confederate Cavalry In the Chickamauga Campaign (Savas Beatie, 2011). He is currently working on a full length monograph of the battle of Chickamauga. The first volume of that work, entitled The Chickamauga Campaign: A Mad Irregular Battle, was released in November 2014.

David and his wife Anne live and work in the northwest suburbs of Chicago, Illinois. He is Vice President of Airsped, Inc., a specialized delivery firm.